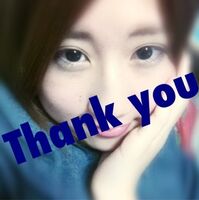 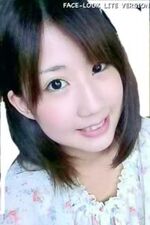 This article is a stub. You can help NICE GIRL Project! Wiki by expanding it.

Community content is available under CC-BY-SA unless otherwise noted.
Advertisement